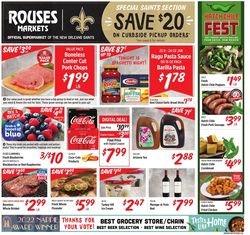 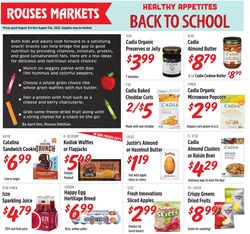 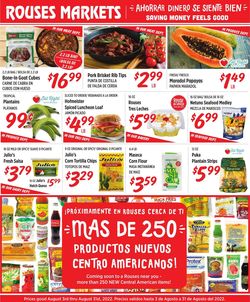 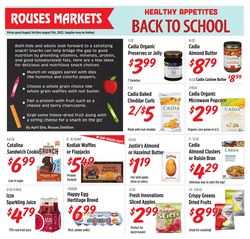 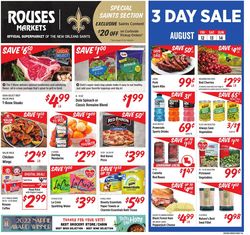 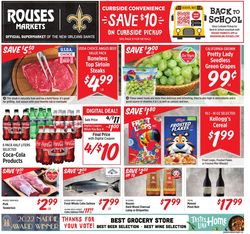 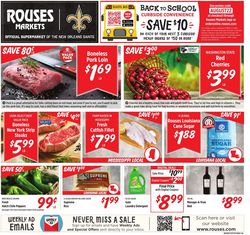 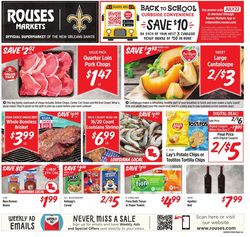 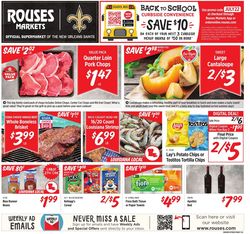 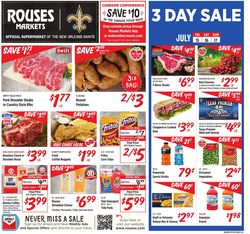 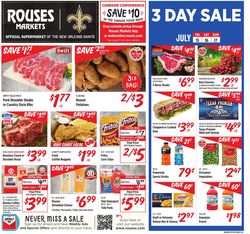 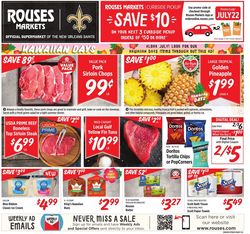 Check the current Rouses Weekly Ad and don’t miss the best deals from this week's Ad!

Browsing the weekly flyers of Rouses has never been easier. Now, you can find all weekly sales and ads in one place! Check it out and save hundreds of dollars!

In 1923, Antony Rouse founded the City Produce Company which eventually became Rouses Market in Thibodaux Louisiana. The company mainly bought fresh produce from Terrebonne, Lafourche Parishes and the French Market in New Orleans. Antony Rouse in order to grow his business he shipped his products all around the United States.

Rouses continued to grow and by 2016, the already had 54 stores in different parts of the country. During that same year, they also did purchase LeBlanc’s food stores and rebranded it into Rouses Markets. 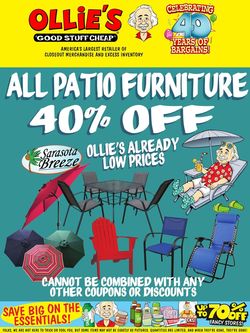 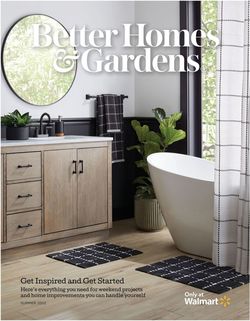 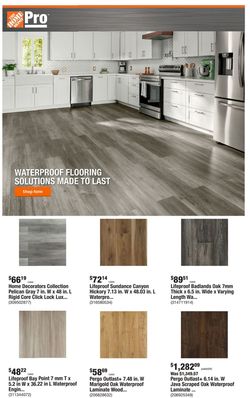 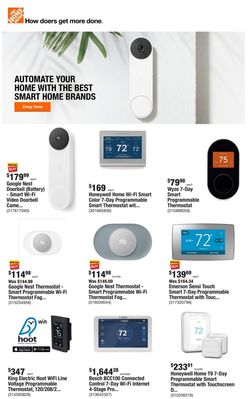 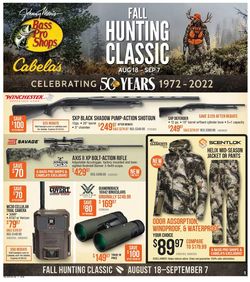 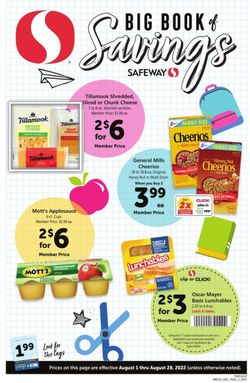 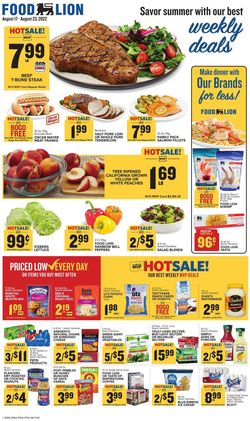