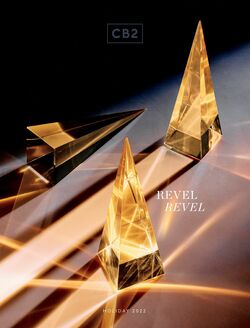 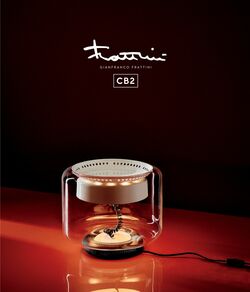 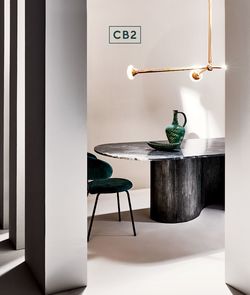 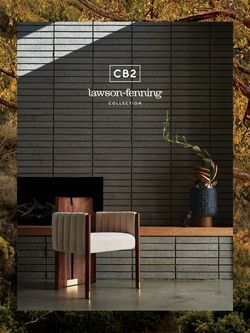 CB2 in the cities

Check the current CB2 Weekly Ad and don’t miss the best deals from this week's Ad!

Browsing the weekly flyers of CB2 has never been easier. Now, you can find all weekly sales and ads in one place! Check it out and save hundreds of dollars!

CB2 is a home furnishings division geared toward young adults created in 2000. The brand, open since 2000, now has 15 stores across the U.S. and Canada. A new store is projected to open in Denver later this year. CB2 is a sister store of Crate & Barrel and share its history before 2000.