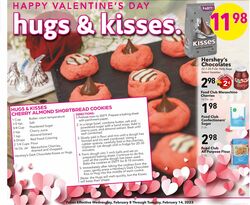 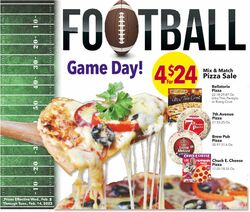 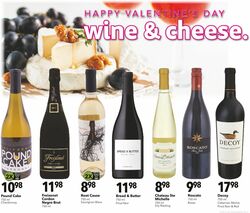 Cash Wise in the cities

Browsing the weekly flyers of Cash Wise has never been easier. Now, you can find all weekly sales and ads in one place! Check it out and save hundreds of dollars!

Cash Wise history started back in 1979 when the owners of Coborn’s, Inc. decided to change their current business, which was the Willmar Coborn’s store, from a conventional supermarket to a discount warehouse format under the name Cash Wise Foods.

The first Cash Wise Foods opened in Willmar in 1979.

Cash Wise stores are now located mainly in Minnesota and North Dakota where there are 17 stores.

Coborn's, Inc. though is still developing and expanding the Cash Wise Foods group. The company focuses on building new stores, changing existing ones and when there's an opportunity, acquiring other stores throughout the Midwest.

The company currently employs over 8,000 people at 120 retail locations who serve customers at the grocery, liquor, and convenience stores, as well as the pharmacies.