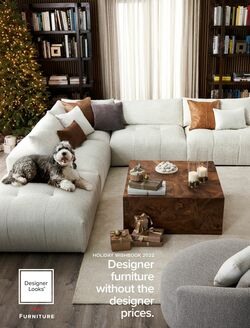 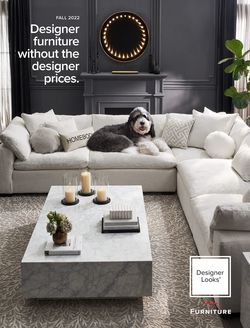 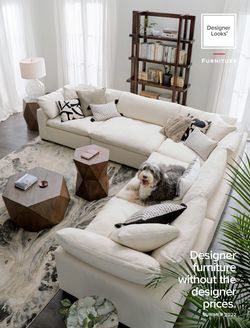 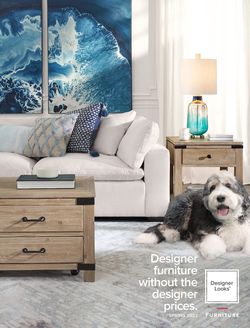 American Signature Furniture in the cities

Browsing the weekly flyers of America Signature Furniture has never been easier. Now, you can find all weekly sales and ads in one place! Check it out and save hundreds of dollars!

It was initially started by E.L.Schottenstein who did notice a growing demand for furniture after the Second World War. E.L being a clothing entrepreneur decided to form a separate business and name it Value City Furniture. In 1948, Alvin, E.L son took over the furniture business. During his term as the president, he did oversee an expansion of the company. He did believe that in order to provide quality and affordable furniture, you had to cut down on the middleman cost. Cutting down on middleman cost entailed buying the factories that produced the furniture. He eventually did buy a number of factories which produced furniture.

After so much success, Jay Schottenstein took over as president in 1984. By 1995, America Signature Furniture was formed. Later on, Jay saw the need to form America Signature Inc. Which now operates and runs Value City Furniture and America Furniture. It currently has 125 stores which are supported by 5 distribution center across the 19 states in the U.S.A.