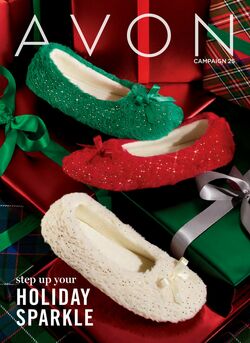 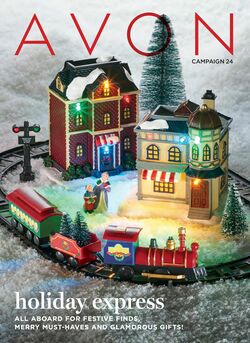 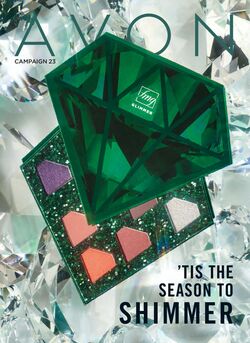 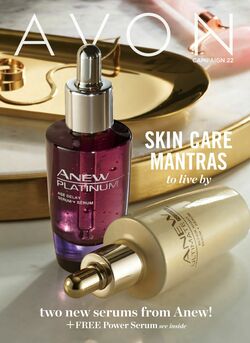 Avon in the cities

Check the current Avon Weekly Ad and don’t miss the best deals from this week's Ad!

Browsing the weekly flyers of Avon has never been easier. Now, you can find all weekly sales and ads in one place! Check it out and save hundreds of dollars!

In September 1886, David H. McConnell founded the Avon Products, Inc. in a small office at 126 Chambers Street, Manhattan, New York. McConnell changed the company name in 1892 when his business partner suggested he'd call it the "California Perfume Company." His collaborator who lived in California at the time suggested the name because of the abundance of flowers in California.

Vice-President and Treasurer, Alexander D. Henderson joined the company and helped to shape its policies and assist in its growth in 1894. Henderson and McConnell signed an agreement of Corporation for the California Perfume Company in the state of New Jersey On June 16, 1909. Also, on January 28, 1916, the California Perfume Company was incorporated in the state of New York, and McConnell, Henderson, and William Scheele were listed as company officials.

In 2016, Avon achieved the separation of its United States, Puerto Rico, and Canada business as New Avon LLC, which also trades with the "Avon" name. As part of a three-year plan, the global Avon Products moved its headquarters to London in the United Kingdom.

In February 2018, Jan Zijderveld was named the company's CEO while the former CEO, Sherilyn S. McCoy, stayed on as an adviser to the Board and Zijderveld through March 31, 2018.