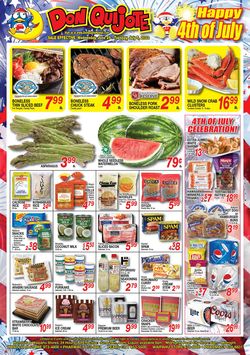 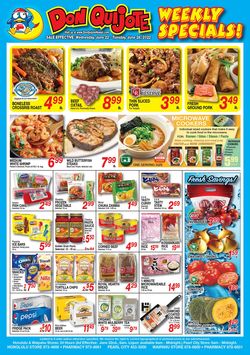 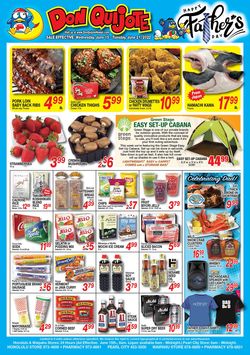 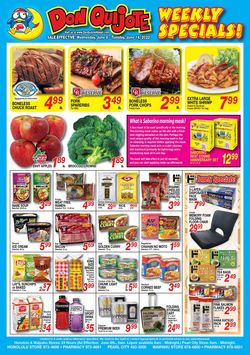 Browsing the weekly flyers of Don Quijote Hawaii has never been easier. Now, you can find all weekly sales and ads in one place! Check it out and save hundreds of dollars!

This huge company is a Japanese discount chain store most commonly found in the Asia-Pacific region. As of 2021, it has over 160 locations throughout Japan, Singapore, Hong Kong, Hawaii, Bangkok, and Taiwan.

Don Quijote entered Hawaii in 2006 when it acquired the former Daiei stores, and then later purchased Marukai in 2013. Don Quijote and Marukai employ about 1000 employees in Hawaii. In the United States, it's a very popular brand where shoppers appreciate good prices and great selection.