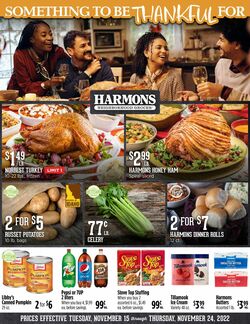 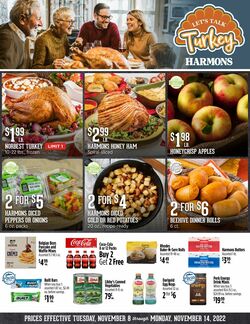 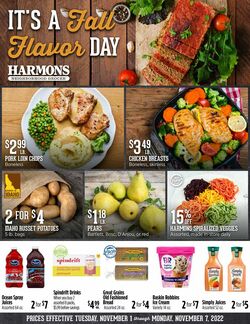 Harmons in the cities

Check the current Harmons Weekly Ad and don’t miss the best deals from this week's Ad!

Browsing the weekly flyers of Harmons has never been easier. Now, you can find all weekly sales and ads in one place! Check it out and save hundreds of dollars!

It was formed by George Reese (Jake) Harmon and Rene, his wife back in 1932. It was first called “ The Market Spot .“ Although they started out as a small scale grocery shop only selling vegetables and fruits, their commitment to providing the very best products saw them expand and start selling other grocery materials.

The company continued to grow and by 1976, they were two Harmon Supermarket. In 1978, the supermarket had opened 8 other stores. To date, they are 18 different stores in different parts of the country. There are plans to open the 19th store later this year.