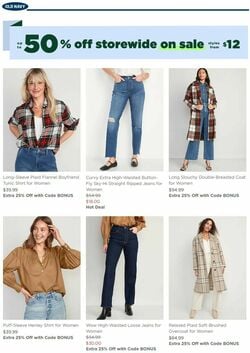 Now, you can find all weekly sales and ads in one place. Don't miss the offer! On this page, you can see all Old Navy Weekly Ads online. 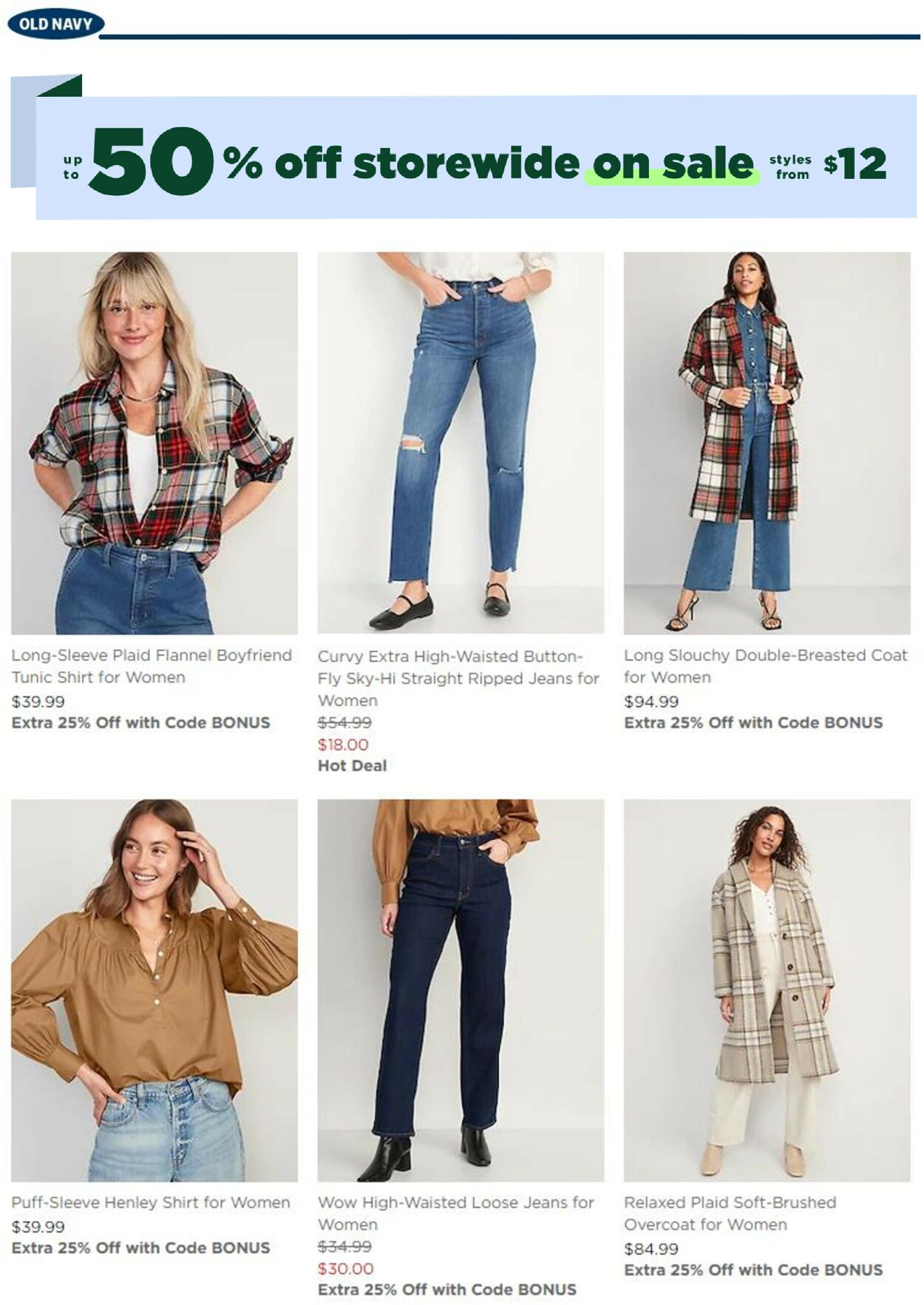 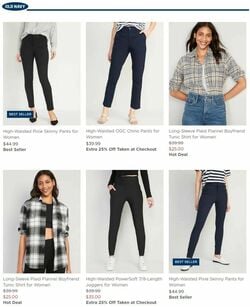 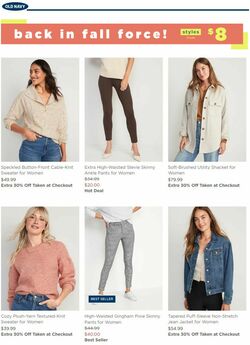 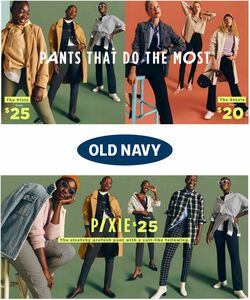 Old Navy in the cities

Browsing the weekly flyers of Old Navy has never been easier. Now, you can find all weekly sales and ads in one place! Check it out and save hundreds of dollars!

Old Navy was created in 1994 as a chain of affordable stores. The first Old Navy store was opened in Colma, California. By 2005, Old Navy had over 800 stores in many cities across the United States and Canada. The largest Old Navy store is located in Chicago, Illinois.

The name "Old Navy" was chosen because of the chain's initial vision of stores resembling traditional military-style supply stores. Although the above vision was discarded rather quickly, many of the stores have been maintained in the style of large supply stores.

An online version of the Old Navy store opened in 2000. In 2001, Old Navy opened 12 new stores in Canada offering the same products as the US stores, but at marginally higher prices.