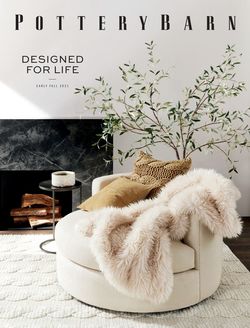 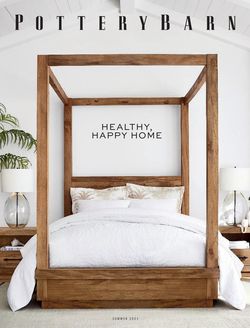 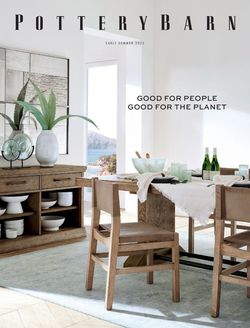 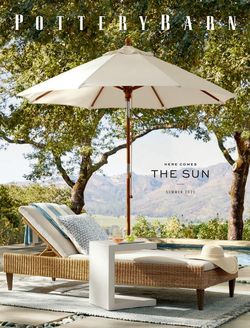 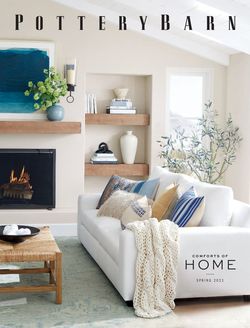 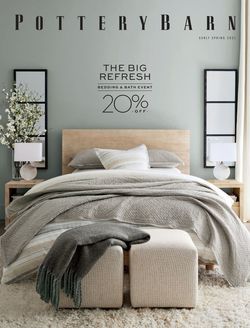 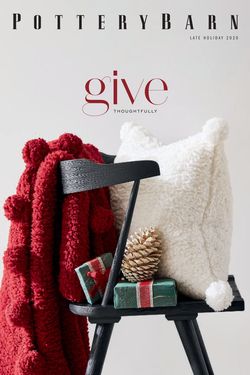 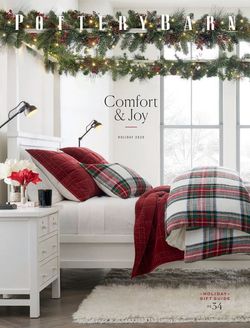 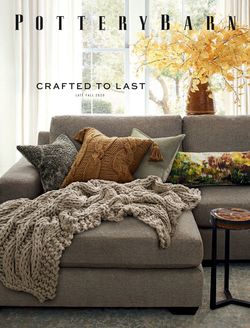 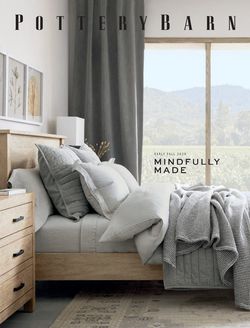 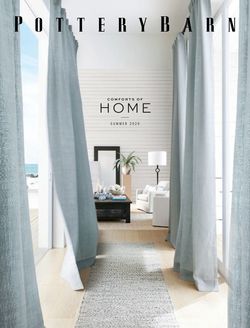 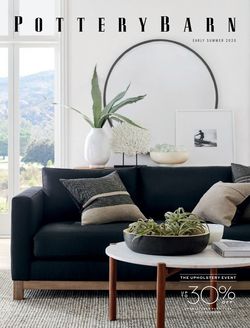 Browsing the weekly flyers of Pottery Barn has never been easier. Now, you can find all weekly sales and ads in one place! Check it out and save hundreds of dollars! 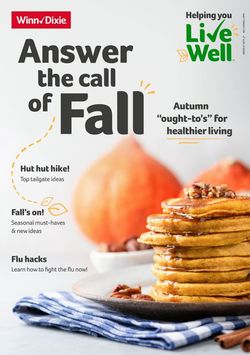 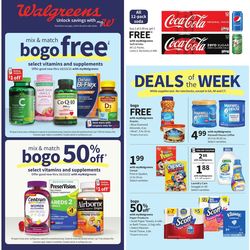 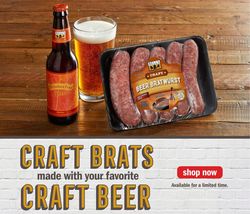 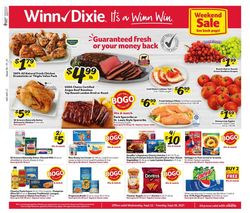 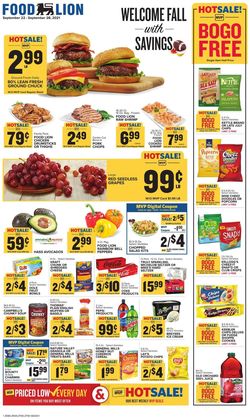 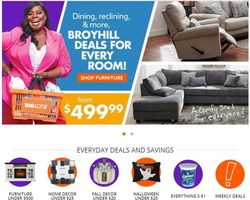