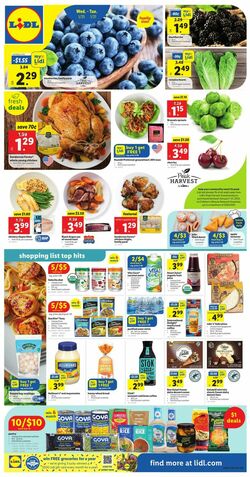 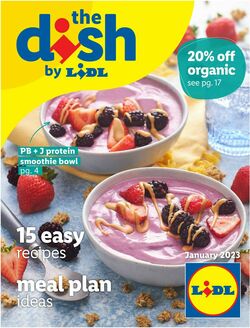 Check the current Lidl Weekly Ad and don’t miss the best deals from this week's Ad!

Browsing the weekly flyers of Lidl has never been easier. Now, you can find all weekly sales and ads in one place! Check it out and save hundreds of dollars!

Lidl's origins date back to 1930 when Josef Schwarz became a partner at Südfrüchte Großhandel Lidl & Co., a fruit wholesaler that he managed to turn into a large food wholesaler. Unfortunately, as a result of the war, in 1944 the company was completely destroyed.

In 1973, the first modern Lidl store was opened in Ludwigshafen, 25 miles south of Frankfurt. The first shop employed only 3 workers, and on the shelves, people could find about 500 different products. In the 1990s, the expansion of the Lidl chain began, firstly to other European countries and finally to the United States.

The company operates over 10,000 stores in 27 countries (Europe and the United States). There are Lidl stores in every member state of the European Union, except Latvia and Estonia.

Now, the chain belongs to Dieter Schwarz, who is also the owner of Handelshof and hypermarket Kaufland. 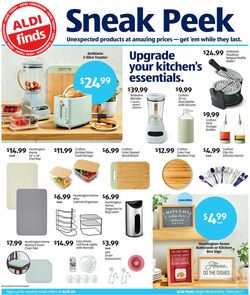 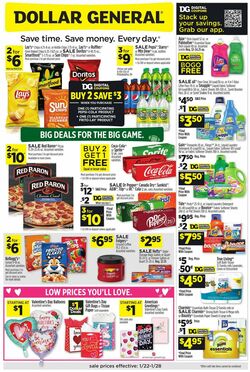 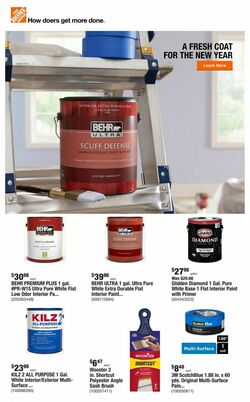 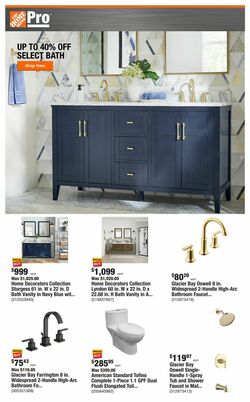 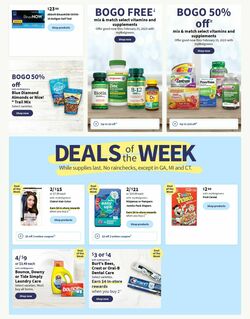 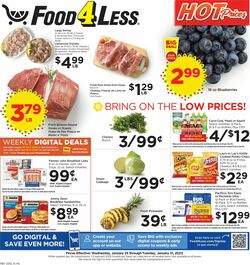 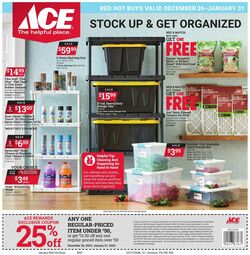