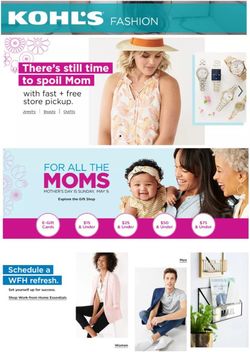 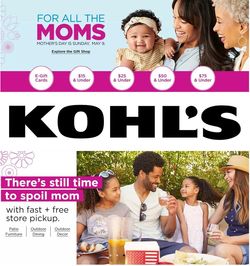 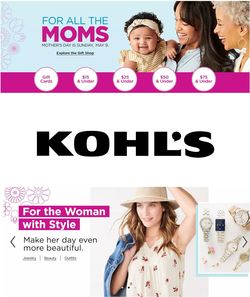 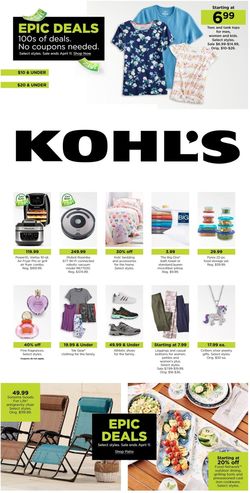 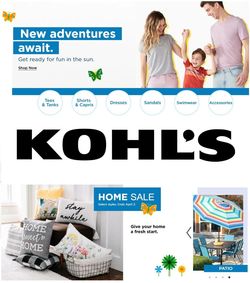 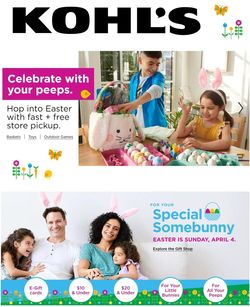 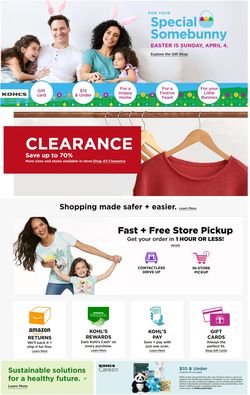 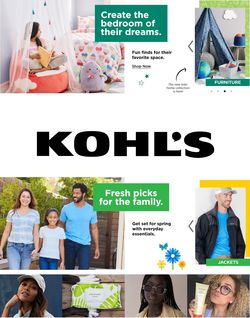 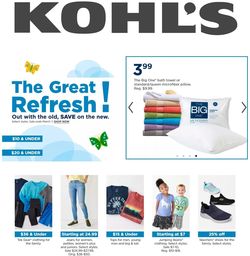 Check the current Kohl's Weekly Ad and don’t miss the best deals from this week's Ad!

Browsing the weekly flyers of Kohl's has never been easier. Now, you can find all the weekly sales and ads in one place! Check it out and save hundreds of dollars!

Kohl's Corporation is currently one of the biggest American department store chains. The founder of the company is Polish immigrant Maxwell Kohl.

The first Kohl's store was a corner grocery store opened in 1927 in Milwaukee, Wisconsin but the very first company's department store was launched in September 1962.

In 1972, British American Tobacco Company took a controlling interest in the company and 7 years later the Kohl family left the management of the company. Then in 1986, the company was bought by the group of investors and in 1992 it was taken public.

Now, it operates around 1,155 stores in 49 states. The only state where Kohl's stores are not present yet is Hawaii.

The company's headquarter is located in the Milwaukee suburb of Menomonee Falls, Wisconsin. 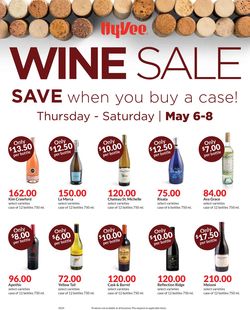 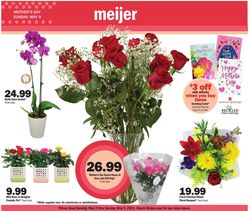 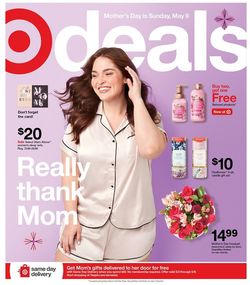 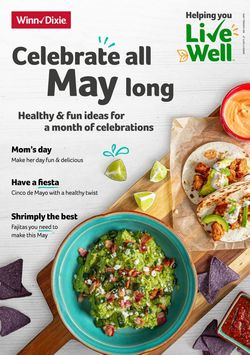