Browsing the weekly flyers of Food 4 Less has never been easier. Now, you can find all weekly sales and ads in one place! Check it out and save hundreds of dollars! 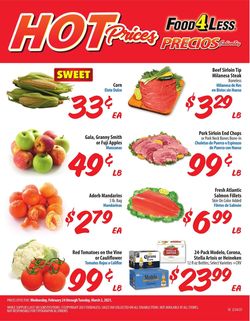 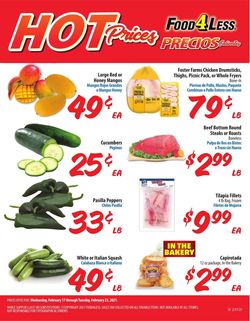 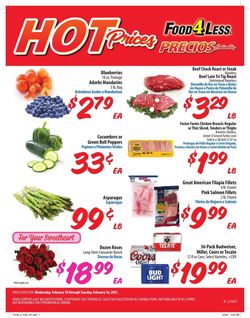 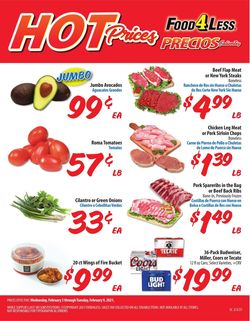 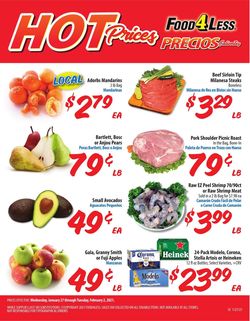 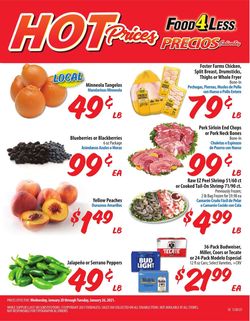 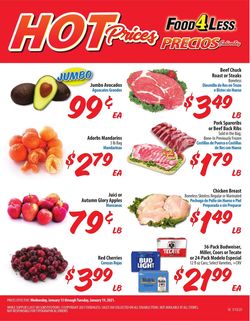 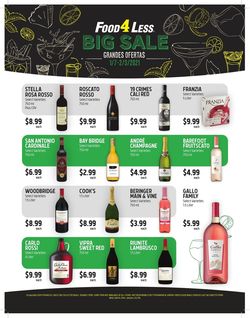 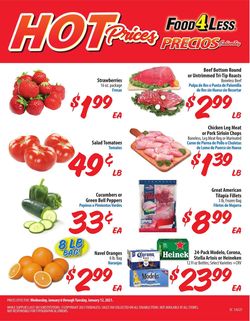 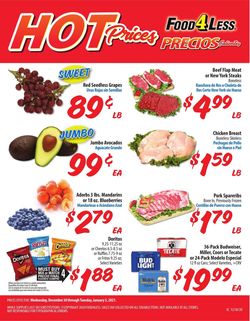 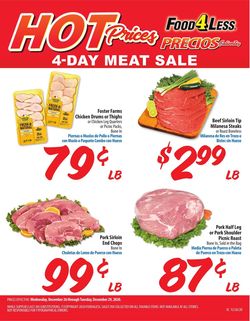 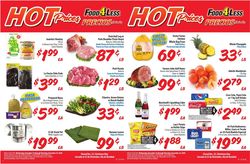 Lou Falley was the man who conceived the name Food 4 Less and its Logo in 1930. He established a chain of stores under Food for Less and Falley's. Food 4 Less stores had a no-frills format while the Falley's store had a full-service format. At that time Food 4 Less stores where considered warehouse stores, instead of stacking products individually it was displayed at shelves in their original cases. Both store chains were located throughout the western part of Missouri and eastern part of Kansas.

Nevertheless, over the years the number of Falley's store decreased drastically, as those were converted to Food 4 Less Kind of stores. In the 1980s, Food 4 Less went into a merger with Ralphs. In 1997, Fred Meyer was able to acquire Ralphs, and along with it, Food 4 Less. One year later, Kroger acquired these stores. In the same year, Fred Meyer sold the Food 4 Less stores in the Midwest to Kansas-based Associated Wholesale Grocers. With this acquisition, these warehouse-type stores were phased out and replaced with full-service stores, still under the Food 4 Less logo.

Food 4 Less has been considered a "no-frills" store ever since it was established. Customers who shopped at Food 4 Less bagged their purchases during checkout. There are many Food 4 Less stores in the area of Southern California, Nebraska, Illinois, Nevada, and Nebraska.

Franchisees operate some of the Food 4 Less stores. The stores are located mostly in the states of Northern California, Oregon, and Central California. 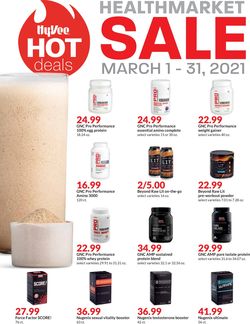 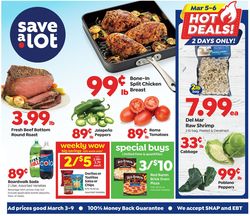 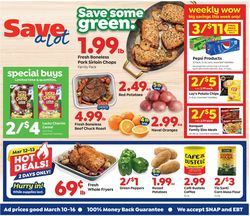 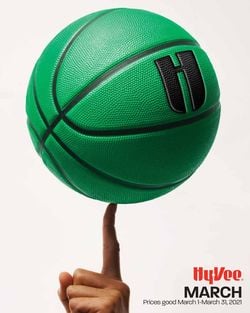 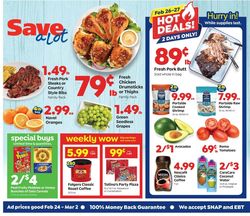 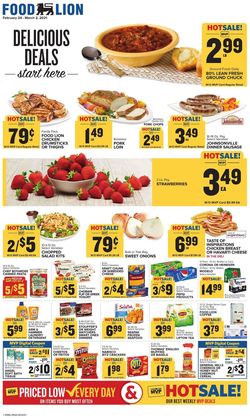