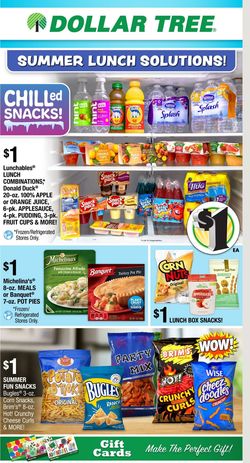 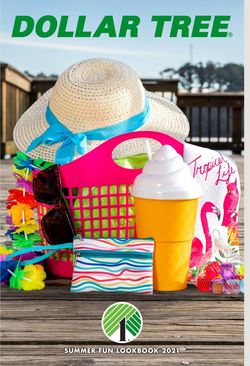 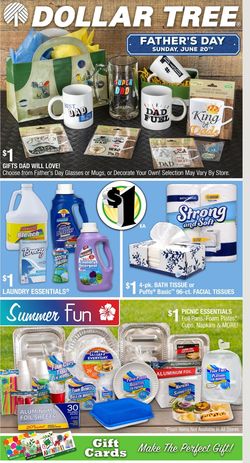 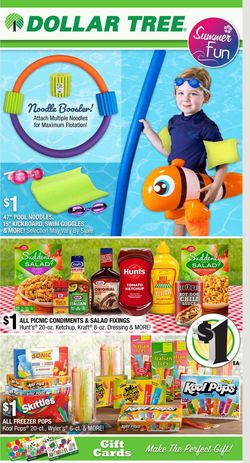 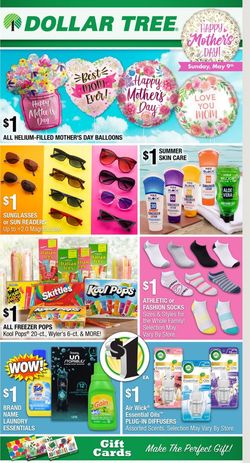 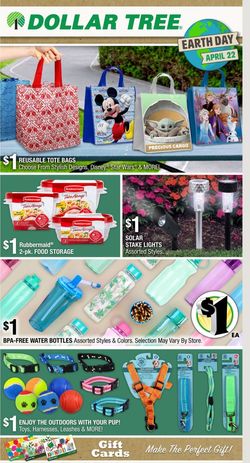 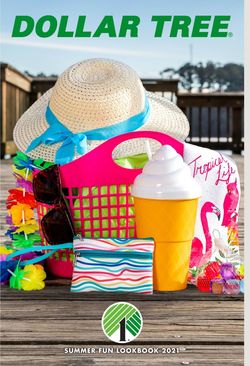 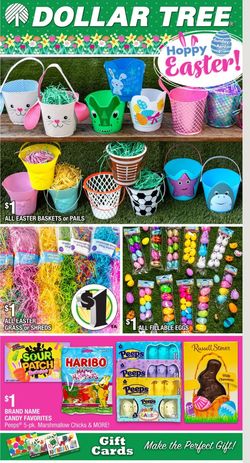 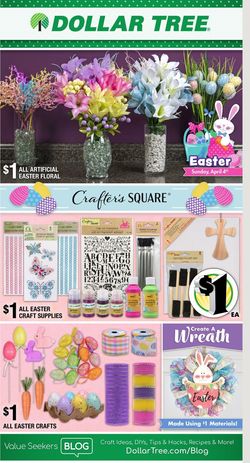 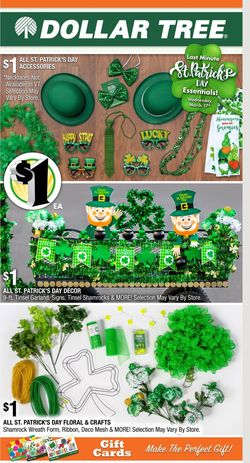 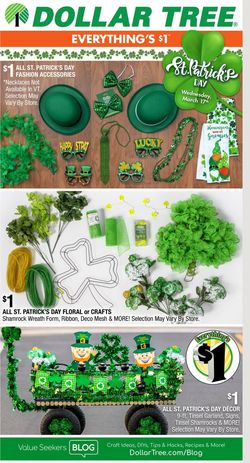 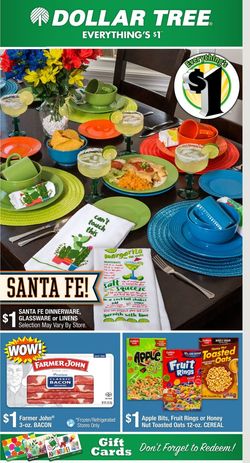 Browsing the weekly flyers of Dollar Tree has never been easier. Now, you can find all weekly sales and ads in one place! Check it out and save hundreds of dollars!

K. R. Perry opened a Ben Franklin variety store in Norfolk, Virginia in the year 1953; the store name was later to K&K 5&10. K.R. Perry, Macon Brock, and Doug Perry started K&K Toys in Norfolk, Virginia in 1970. In 1986, Doug Perry, Ray Compton, and Macon Brock began another chain store called Only $1.00 with five stores one in Tennessee, one in Georgia, and three in Virginia. The expansion of Dollar Stores was maintained alongside K&K Toys stores, mostly in enclosed malls. The corporation decided to focus exclusively on the development of dollar stores after selling K&K stores to KB Toys, a Melville Corporation in 1991.

In 2010, the company opened its 4,000th chain store and obtained 86 Canadian Dollar Giant stores that are based in Vancouver, British Columbia. The stores are operated in British Columbia, Alberta, Ontario, and Saskatchewan. These are the first retail locations outside of the United States run by Dollar Tree.

Dollar Tree reached total sales of $6.63 billion, started 278 new stores and completed a 400,000 square-foot enlargement of its distribution center in Savannah, Georgia in 2011.

In June 2015, the firm consented to sell 330 stores to private equity company Sycamore Partners as part of the approval process for it's $8.5 billion takeovers of Family Dollar. 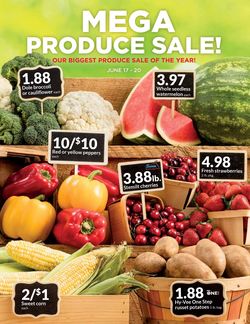 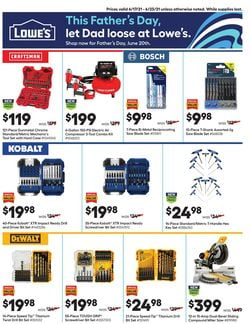 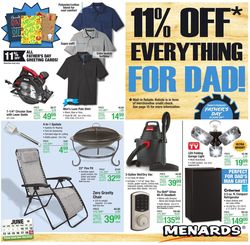 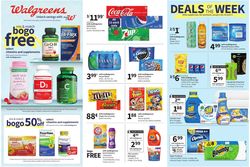